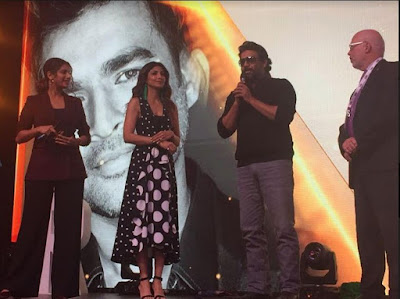 Poker players have another reason to celebrate as the Match Indian Poker League gets into its third season .

MIPL is India's first and only Sports Poker League, where an Indian team gets the opportunity to proudly represent their country at the Poker Nations Cup. 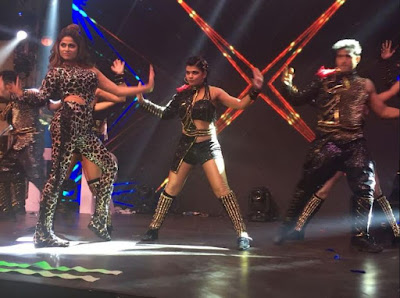 On the occasion said Raj Kundra, "  The hunt for India's top poker player is back on with Season 3 of the Match India Poker League.  This isn't just another game of poker but a structured skill based team sport. Indian players now get the chance to fight it out for the ultimate glory in Poker" 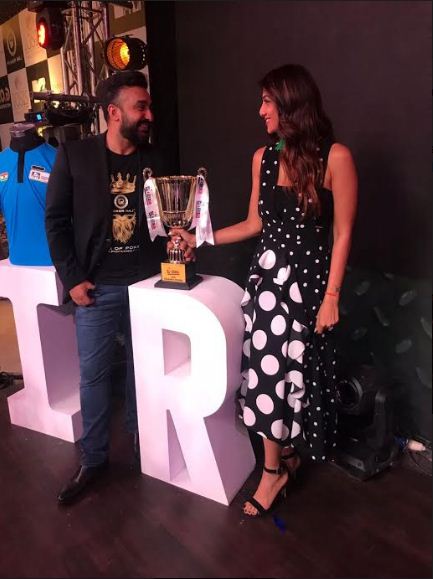 Added Shilpa Shetty Kundra, "Poker isn't about gambling or luck. It is an intelligent sport, a game of skill and strategy. The hunt for India's top poker player has begun".

The Match Indian Poker League flagged off today with performances by Shamita Shetty, Karishma Tanna and Sanjeeda Sheikh . The games will take place over the course of the next two days with a grand finale closing on the 24th October,2018.