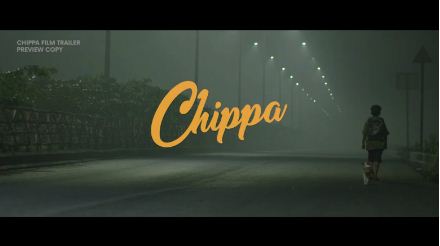 After Mipcom, the film also will be screened in various International film festivals before its global release in early 2019.

Chippa is a story about the aspirations of a child who lives on the streets, told through a journey he takes into an enchanting world that he creates himself on a one wintry night in Kolkata. The film is an endearing & a universal homage to the spirit and the timeless stories of children growing up globally.

Sunny Pawar’s debut film “Lion” won him a lot of international accolades and he was also nominated for “ The Best Actor” by AACTA Awards, He also won a “Special Mention Grand Jury Prize” at the Asia Pacific Screen Awards, was a prime nominee for “Young Artist Award” . The film in total has also garnered  6 nominations at the Oscar Awards

Along with the above, Ultra also will  be offering an array of Bollywood & International blockbusters, animated Films, TV Shows  & 85 well known films from the “Children Films Society of India (CFSI)” at the market. From the regional stable It will offer a range of films in Marathi, Bhojpuri and Bengali languages

They also will present internationally acclaimed films like Ramanujan, Doctor Rakhmabhai & Evening Shadows at the market. They will also be showcasing their existing, exhaustive slate of more than 1500 titles comprising of Indian & International films, television & animation content at the market.