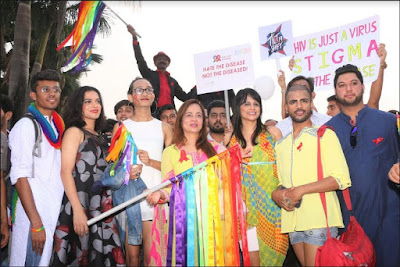 Mukkti Foundation, a non-profit foundation, spearheaded by Smita Thackeray has always been in the forefront when it comes to HIV awareness. The organization has relentlessly worked over the last two decades achieving global recognition by the World Health Organization (WHO) for their work in the field of HIV-AIDS and bringing about a change in the society. 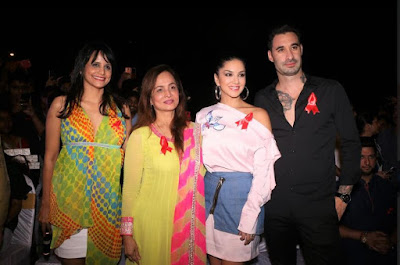 This World AIDS Day, Smita Thackeray undertook the ‘Freedom Parade’ initiative where Sunny Leone, Nisha Harale and she united the Straight and the LGBTQ+ communities to put a fun spin on spreading awareness for the fight against HIV. 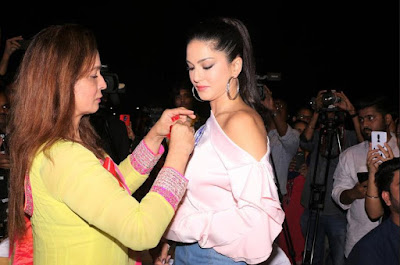 “It is time we thought of spreading AIDS awareness by positively joining hands with all the communities. Enjoy your life with small precautions because you have only one life.,” said Smita Thackeray. 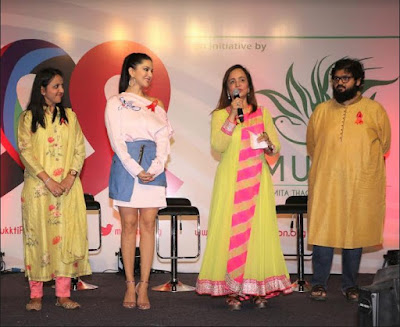 “I believe it’s not a choice. I believe you are born a certain way. You are born with a certain right to express yourself in whatever way you want. Love doesn’t know gender. Love doesn’t know whether you are a boy or girl. HIV is a stigma and there are so many ways you can get the disease. Just educate yourself if you don’t know how it spreads. If you want to dress like a woman, dress like a woman. If you want to dress like a man, dress like a man. Most of my friends are gays and lesbians and I am proud of them all,” expressed Sunny Leone. 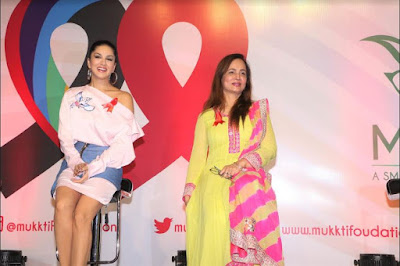 The awareness against HIV and AIDS is much needed since India has the third largest HIV epidemic in the world, with 2.1 million people living with HIV. The most common means of spreading this HIV epidemic in India is by sexual transmission, which accounted for 86% of new infections in 2017/2018. Official records show that in the year 2017-18 alone 116 HIV positives died in Mumbai, showing a steep rise in HIV prevalence. This is just the official count and we suspect the reality to be even higher. Maharashtra also shows the highest number of HIV positive cases from the whole on India. 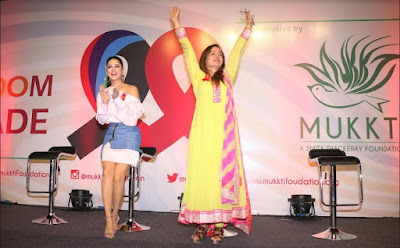 The first step towards Mukkti from HIV began with mass awareness!