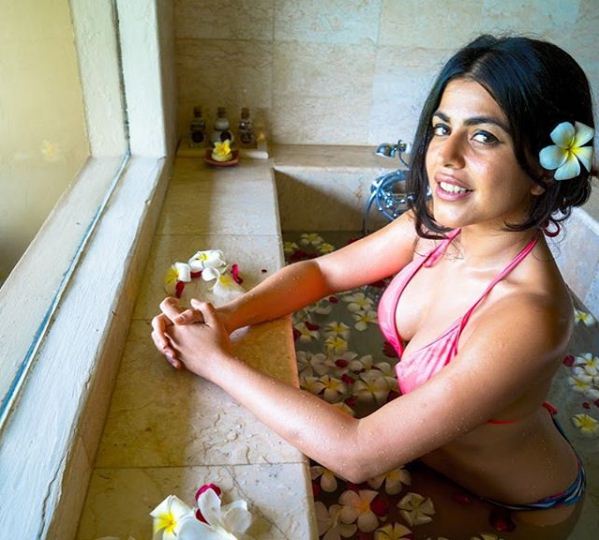 Fans of WWE in India can look forward to a special episode of WWE Sunday Dhamaal which will feature a pivotal moment in the history of WWE, WWE Evolution, the first ever all-women’s special event. Actor and renowned travel blogger, Shenaz Treasury will host the show airing on October 28, 2018 on SONY TEN 1, SONY TEN 3 and SONY MAX channels.

The first ever WWE Evolution will showcase some incredible matches like RAW Women's Championship with Ronda Rousey putting her RAW Women’s title on the line against Nikki Bella. Other thrilling fights include SmackDown Women's Championship between Charlotte Flair and reigning Champion Becky Lynch. The biggest names of the current women's revolution like Asuka, Carmella, Lana, Naomi, Torrie Wilson will feature in a multi-brand battle royal. WWE Hall of Famers Trish Stratus and Lita will be teaming up for the first time in over 10 years to take on Alexa Bliss and Mickie James. The special event will also feature the final of the 2018 Mae Young Classic tournament.

WWE Sunday Dhamaal features the best action and family-friendly entertainment from WWE’s flagship programs RAW® and SmackDown. The show has hosted Bollywood celebrities like Amitabh Bachchan, Varun Dhawan, John Abraham and more in the past. WWE Sunday Dhamaal also engages with fans and gives them an opportunity to share their views in a segment called Fan of the Week. The weekly show includes trivia contests, which allow fans across India a chance to win official WWE merchandise.

Shenaz Treasury Comments:
“Women’s wrestling has been on the rise and WWE Evolution has been in the spotlight since its announcement. This is a historic moment for WWE as for the first time ever, a WWE special event will solely consist of all women's matches. I am really excited about hosting the WWE Sunday Dhamaal episode that will showcase exclusive features and interviews as we count down to WWE Evolution.”